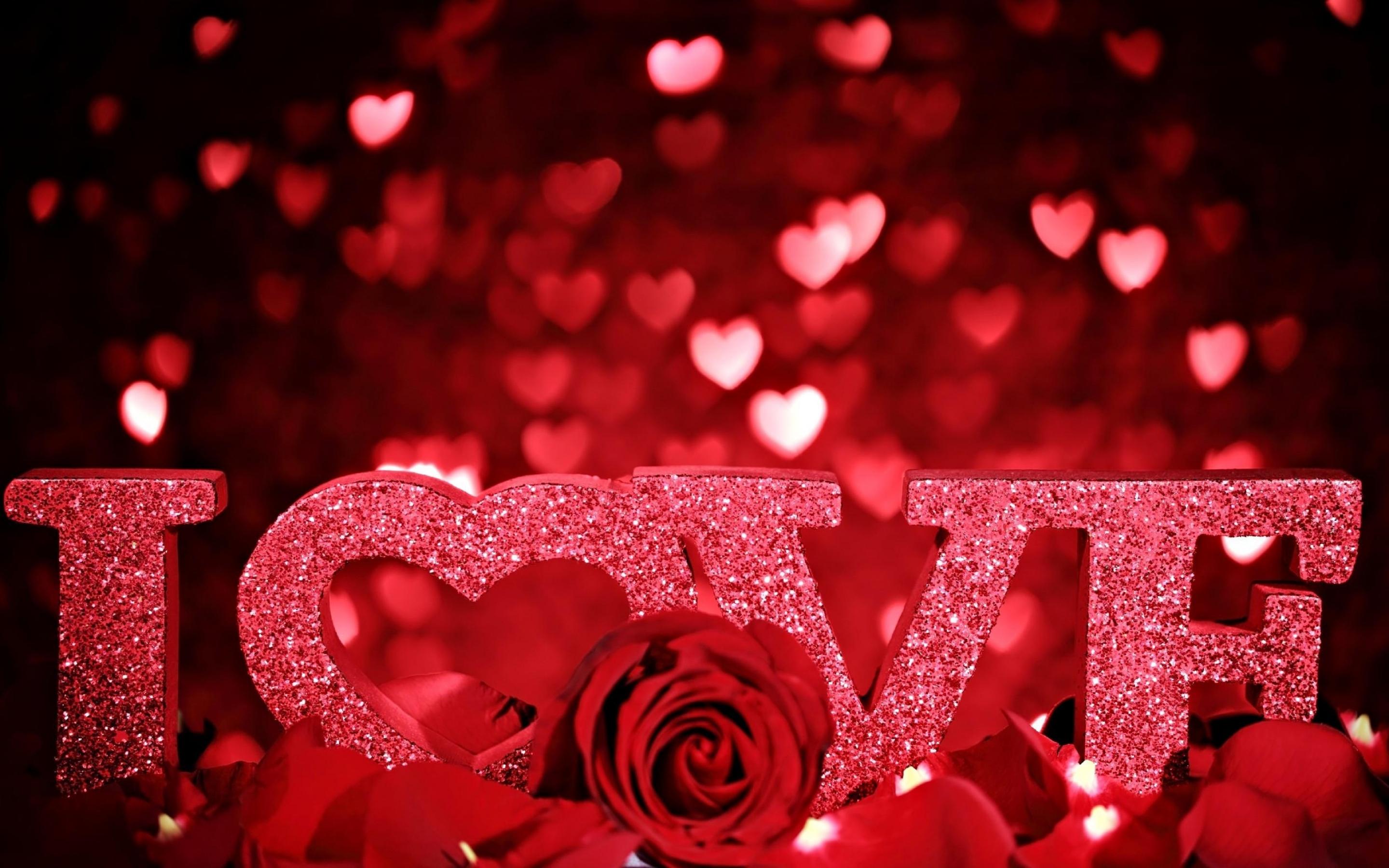 The History of Valentine's Day: The Catholic Story (Two Stories)

The History of Valentine's Day: The Pagan Story

Sometime around A.D. 270, the Catholic church added the Feast of St. Valentine to the liturgical calendar in the middle of February. Some stories suggest that February 14th was the day of Valentine's execution while others believe the positioning of this feast day close to the pagan celebration of Lupercalia. Occasionally this has been the strategy of the church hoping to inject some Christianity into widely celebrated Pagan festivals. Lupercalia was a fertility festival that involved all kinds of wild ritual including sacrificing a goat and a dog, skinning the goat and cutting the goat skin into strips. The strips would then be dipped in blood and the priest would go around town slapping women and crops with the bloody goat skin strips. The ritual was intended to improve the fertility of both women and fields during the upcoming spring season. After being slapped with the bloody skins, the women would toss their name in a bin and bachelors would draw names. Once the pair was in place the couple would be matched up for a year. Sometimes these pairings would result in love, marriage, and children.

If you are still in need of ideas for your Valentine, check out the post 5 Great Valentine's Day Gifts for 2019