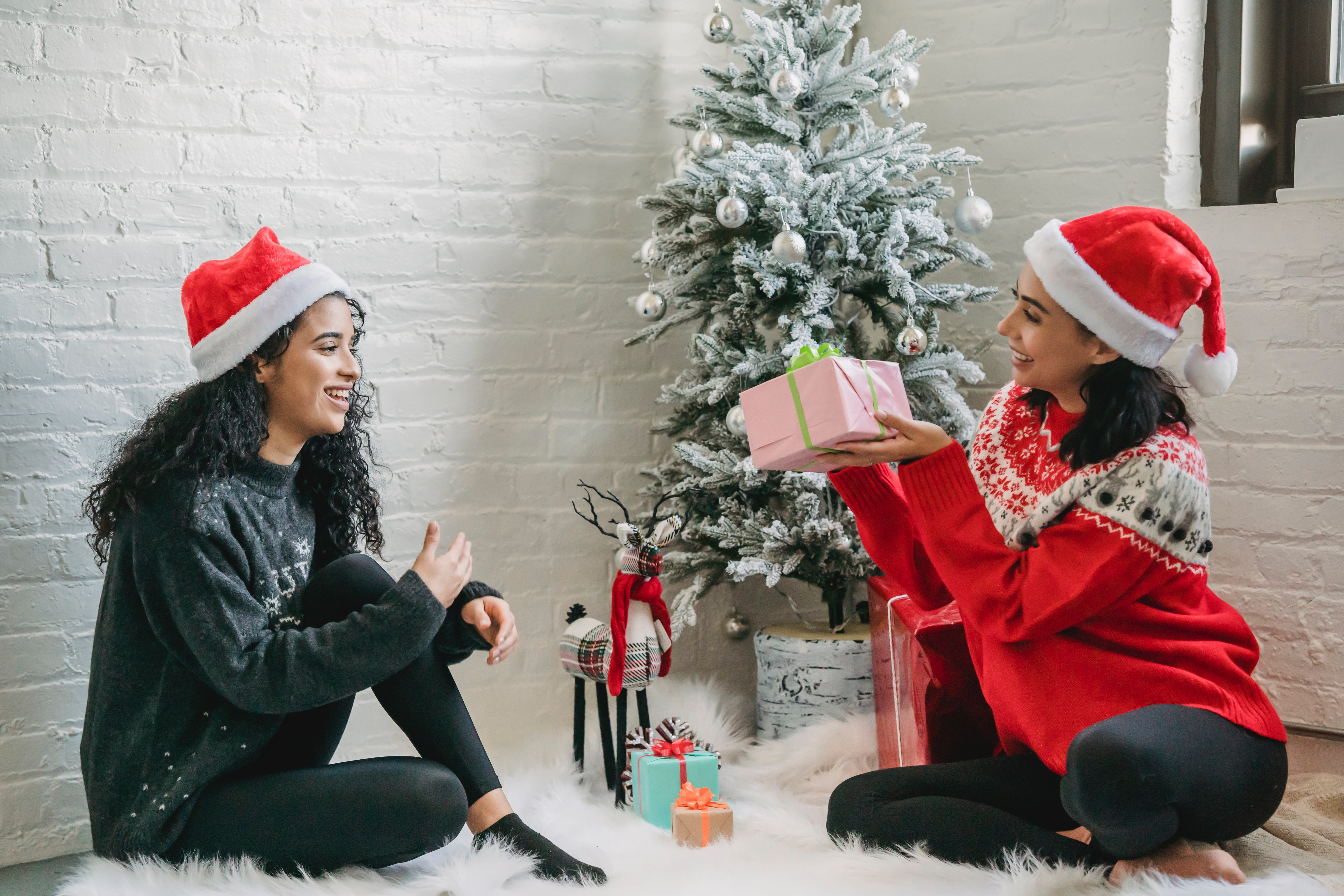 Organized gift exchanges like Secret Santa are one of Christmas’ most time-honored social traditions. There is no better way to connect with friends and family during the happiest time of the year than engaging in a light-hearted exchange of gifts. If you have never participated in one, you are truly missing out! Read on to find out more about this tradition, and how you can organize your own game this year.

Nearly 300 years ago, the first recorded iteration of this sort of exchange occurred in Scandinavia, known as a Julklapp. A version of this tradition can also be found in German folklore. Several different variations, such as Yankee Swaps and White Elephants, have come about throughout the years. Ultimately, the modern Secret Santa as we know it today is the result of the melding of hundreds of years of diverse cultures and traditions.

The basic idea of the game is that everyone gives and receives just one gift. This way, no one is left out, but you're only obligated to buy one present. The catch is, you don't know who is giving to you until you receive it. This adds a fun extra element of surprise to the already exciting prospect of receiving a gift!

So, how do you play Secret Santa?

It isn’t a particularly hard game to master. If you have never played before, just follow these steps, and you’ll be able to engage in the fun next time around:

Now that you’ve got the basic idea, you can use Skipwish to step up your game. By using the Skipwish gift bag tool instead of slips of paper, you can prevent givers from being assigned to certain players (a husband and wife couple, for example), giving you more power over your game. Since each player will be emailed the name of their giftee, this also means you don’t have to have everyone in the same room for a drawing prior to your planned gathering.

Additionally, you could have each player make a Skipwish gift list with ideas to help out their gift giver. And if you still get stuck on what to buy, you can always use Skipwish to find Christmas gift ideas for every type of person. These tools are here to help organize your Secret Santa exchange so you can worry about what really matters: having fun with your friends and family.