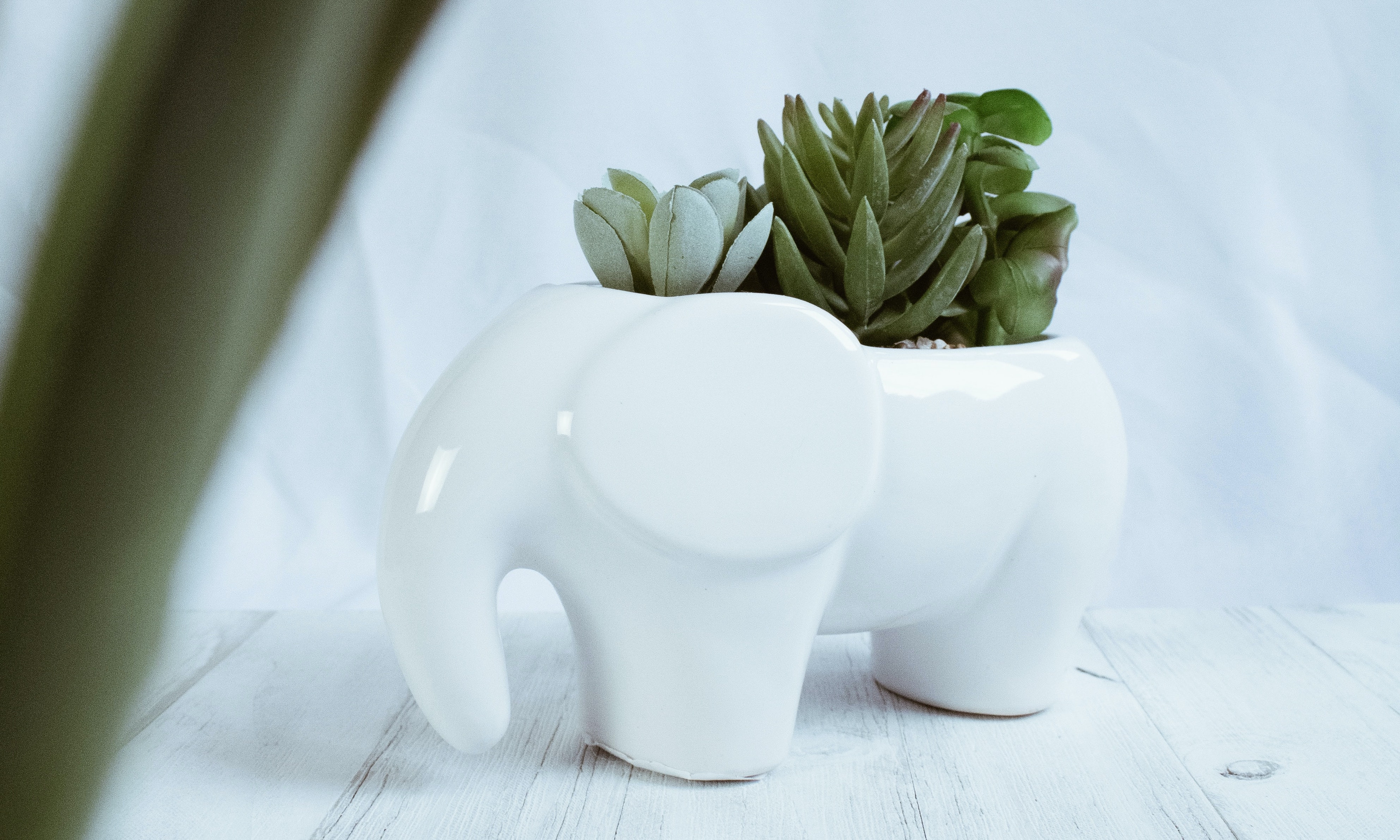 How to organize a gift exchange with a Secret Santa generator

Getting presents and gift exchanges are a fun tradition for holiday get togethers and having some mystery involved brings it to another level. Figuring out gifting assignments for everyone in the group to both give and receive anonymously can be a headache, but that’s exactly what a secret santa generator is for!

Where did Secret Santa come from?

Secret Santa is a Western Christmas tradition thought to have been started by millionaire philanthropist, Larry Dean Stewart. Stewart is rumored to have roamed the streets every December, anonymously handing out money to people. It’s estimated that over 26 years, he gave away $1.3 million to people in need and kept his identity a secret until 2006, earning himself the nickname “Secret Santa”.

Not everyone agrees that the Secret Santa tradition originated with Stewart. Some believe that the tradition comes from a 300-year-old Scandinavian tradition referred to as “Julklapp” where the gifter leaves the gifts at someone’s house, knocks on the door and then runs away.

While we don’t know for sure where Secret Santa first started and at this point there are many variations such as Yankee Swaps, White Elephant, and Mystery Maccabee, it has now become a well-recognized and beloved tradition celebrated all around the world.

Why a generator can help organize your Secret Santa game

When you're organizing a Secret Santa game by hand, you usually have one of two options for assigning gifters to giftees: 1) assign people manually, or 2) assign people completely randomly. The second option is nice, because the organizer gets to be surprised too, if they're playing. But the downside is that you might end up assigning gifters to difficult (or just not fun) giftees. For example, you might assign someone to their own husband, or their sworn enemy. That's the price you have to pay if you give up your control to chance.

With a Secret Santa generator, you get the best of both worlds. Using the Skipwish grab bag tool, you can set rules for who someone should or should not be assigned. This way you can avoid people in the same household (or those with known drama) having to buy gifts for each other. This just makes the game more fun and less stressful for all parties. But at the same time, the assignments will remain a secret, as if they were drawn randomly out of a hat.

How to use a Secret Santa generator

1. On the grab bag page, click to start a new game.
2. Give your game a title. Include in the note section any information you want the players to receive, then click 'Create New Game'.
3. Click 'Add Players' to invite players by e-mail.
4. Once you've added all of the players and set any assignment rules, you are ready to start the game. Each player will receive an e-mail with the name of their giftee, so that only that person knows who are getting a gift for.
5. Optionally, you might want to have each participant make a gift list with some Christmas Gift Ideas to make it easier on the gifter. As the organizer, you could collect links to each player's gift list and send them out in a mass e-mail to all of the players.
6. After that, your job as the organizer will be done. You just need to make sure everyone will be together to exchange gifts at some kind of gathering or celebration. At that point, everyone can exchange gifts and reveal who they were assigned.

Organized gift exchanges like Secret Santa are a fun holiday tradition and a great way to connect with your loved ones, friends, coworkers, or teammates. A Secret Santa generator like the Skipwish grab bag tool can make your job as the organizer more efficient and effective, allowing for more fun to be had. Enjoy the holidays!