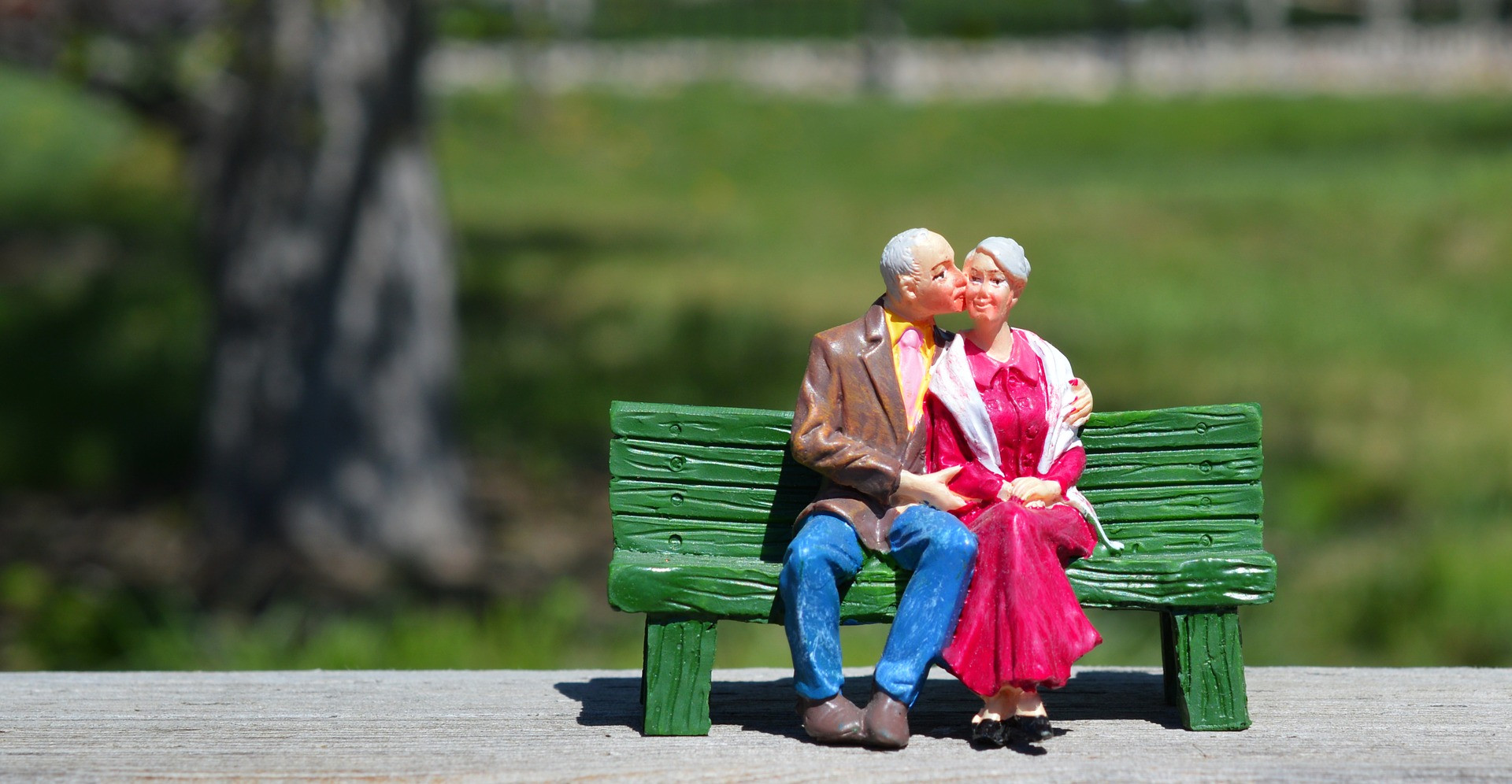 Buying anniversary gifts for your significant is a beautiful way to celebrate your love and journey together year after year. In fact, there are even types of gifts traditionally associated with each anniversary year. Following these traditions is a fun way to test your creativity and commemorate your love in a fresh way. In this list, we provide recommendations for anniversary gifts by year.

The beauty of gifting each other with paper the first year is that it’s representative of the beginnings of your partnership together. It may seem fragile, but the right kind of paper lasts and often becomes even more treasured over time. With a Where We Met Map, you honor your beginnings and get reminisce about how far you've come.

Cotton is a material that represents comfort. Just like the threads of cotton are stronger woven together, so too is your relationship. A great set of sheets should never be underestimated. Check out the Sheet Set from Brooklinen.

Leather is durable and resilient, but changes over time, bearing the marks of what it has been through as it continues to transform. Now might be the time to finally invest in that gorgeous leather couch from Article you have been eyeing.

By your fourth year together, most likely you’ve settled into a routine. But the last thing you want to do is take each other for granted. By this year you also know that it’s the little things that really matter… like fruit or flowers. We love the Lemons from Ballard Designs to put in a beautiful bowl because those fruit will last.

Wood symbolizes strength and takes on the character of it’s surroundings. By the fifth year together, your relationship has likely been through some ups and downs, but here you are ready to celebrate with the gift of a fiddle leaf fig bush that will liven up any space

For your sixth anniversary, you can go with candy for sweetness or iron for strength. We say do both with an iron candy dish! We especially love this Wabi Sabi bowl that you can personalize and fill with your favorite candy.

According to Greek mythology, metal attracts love and protects against evil while wool represents warmth and comfort. Together, that’s a strong, loving relationship that the two of you have shared over seven years. And by this time, you might want a more practical gift to upgrade your home like this copper roasting pan (anniversary dinner party, anyone?) or a classic Pendleton wool blanket.

Eight years have passed and the tradition is to exchange gifts of bronze, a mixture of copper and tin, two metals that become stronger together, or pottery, that starts as a lump of clay and becomes molded into something beautiful. This bronze fire pit will warm up many nights on that eighth year or use this classic artisan vase to hold branches to decorate your home all year round.

Pottery makes another appearance on your ninth anniversary, the simple element that transforms over time into a beautifully finished piece. The other traditional gift on the anniversary of your ninth year together is willow, the tree famous for it’s grace and flexibility. For this, we recommend this beautiful willow picnic basket for a romantic picnic for two.

On your tenth anniversary together, your bond is stronger than ever and the tradition is to gift each other with tin or aluminum. We love the thought of exchanging rings on this year of hammered tin to celebrate this monumental occasion.

One year or ten, you have made it! Anniversary gifts by year are a fun and thoughtful way to celebrate that. If you've made it even longer, all the way up to your diamond 60th, you can find the traditional gift material for your anniversary and keep your gift ideas all in one place by making a gift list here at Skipwish.